We all know apple’s new product iphone4 has got some technical glitch the antenna problem.Yes , the signal bars drop dramatically when its held in a certain way.This is due the poor antenna design on new iphone4 with the antenna being the outer shell of the phone.

Numerous cases have been reported so far and apple responded with a software update to 4.0.1 fixing this issue.But this software update only tweaks the signal display but not solving the problem yet.

Apple finally acknowledged the problem and Steve jobs addressed a press conference on 16th July to discuss the issue.

Steve jobs insisted upon that this is not a design flaw,even every phone has certain reception problem on holding it in certain way. 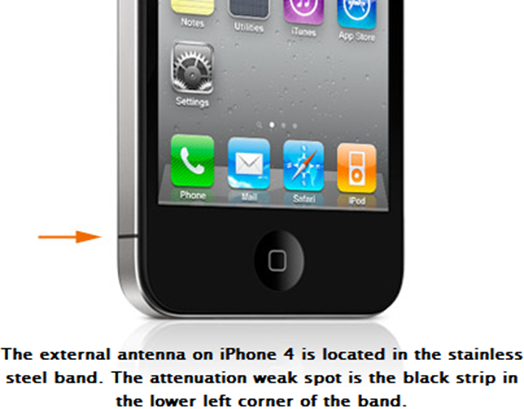 Apple’s explanation on this issue can be found at http://apple.com/antenna

it shows that other smart phones like blackberry,HTC have similar problem 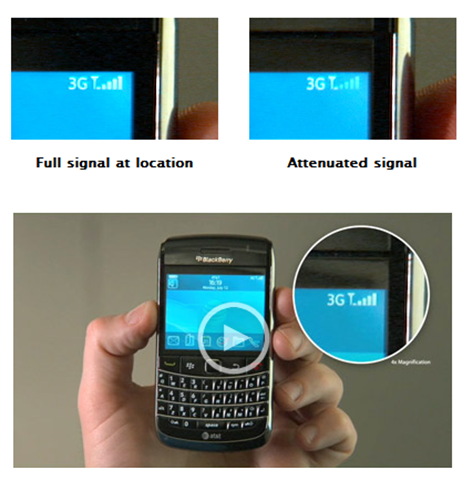 To solve this issue temporarily ,apple has announce to issue free bumper cases (29$) to the iphone4 customers until September 30.

These bumper cases prevent human touch on the antenna parts that cause attenuation.If you have bought bumper case already then you will get a refund at apple store.

Apple also showed the technology behind the antenna quality testing for the first time. 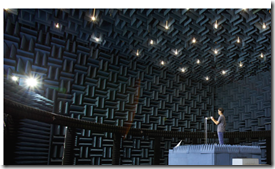 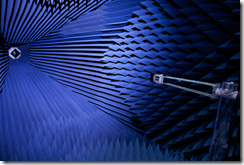