Twitter.com is celebrating their 4th birthday today 21 march.What’s inside them which make this huge popularity?

Twitter is a social networking and microblogging service that enables its users to send and read messages known as tweets. Tweets are text-based posts of up to 140 characters displayed on the author’s profile page and delivered to the author’s subscribers who are known as followers 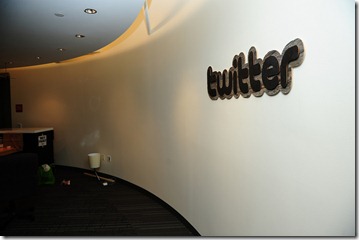 You can also see the live counter of tweets worldwide

Well, it’s a step up from @ev’s first tweet — you’ve gotta give him that.

hi everyone. being extremely shy i never thought i would be here. but my friend @kjohar25 insisted that i should learn to share my life 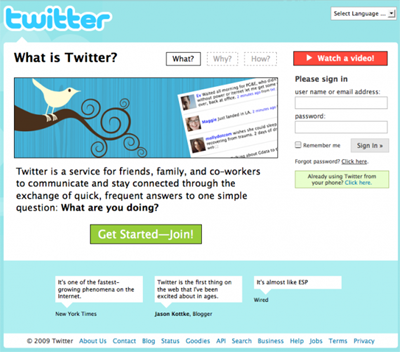 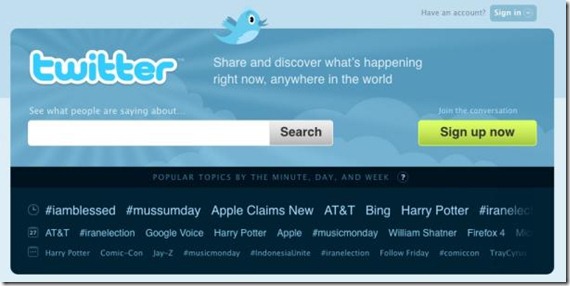 Twitter planned for a celebration tonight.I will update more news as it happens.