Apple’s yearly developer conference WWDC for this year will be held from June 6 to June 10 at mascone center. As usual rumours all around about what apple will be announcing at the first day keynote.

Here are the list of what apple will most probably announce in wwdc 2011. 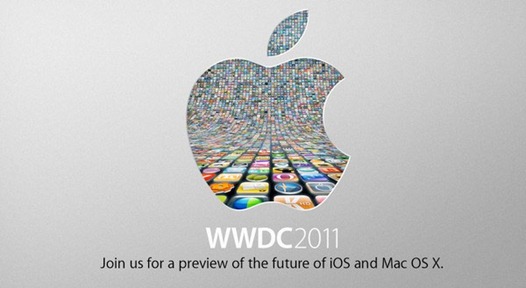 iCloud: Apple will launch cloud based streaming service or storage service integrated with iTunes library or combination of both.The competitors like google and amazon have launched their own cloud storage solutions and its the good time to show some kindness for apple fans too.

Mac OS X update : Apple will provide the upgrade  “OS X Lion” the next version of MAC which was released for developer preview earlier.

Steve jobs will be at wwdc 11 for keynote : Earlier it was rumoured that Steve jobs wont be able to deliver keynote but later apple’s press release conformed Steve’s presence.

While apple was busy preparing Mascone center for the conference an Apple insider guy clicked this. 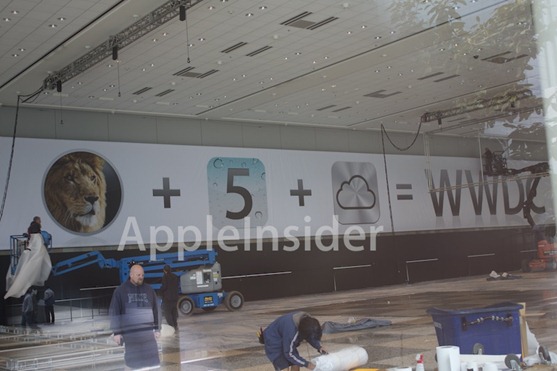 Hopefully the rumours will be true as the picture speaks what wwdc is meant this time.