Windows 8 officially previewed today by Microsoft in their “Build conference”.Windows 8 will be the next generation operating system for Microsoft that will be for both computers and tablet PC’s.

One of the biggest change made Windows 8 was Metro style UI:

The entire look and feel of the operating system is much inspired with Metro UI that was similar to the windows phone 7 phones. 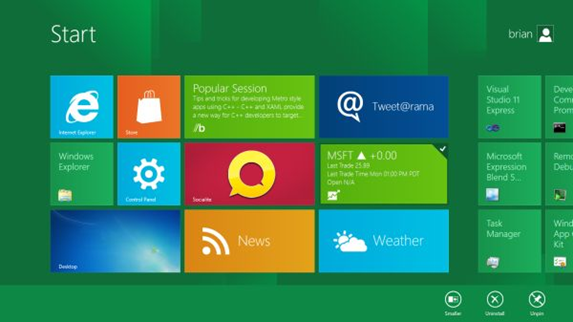 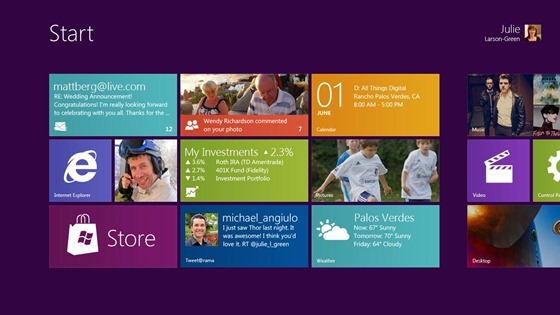 The boot speed of the operating system is so fast that loads the OS quickly in 6 seconds.

The next generation USB technology that helps faster file transfers. 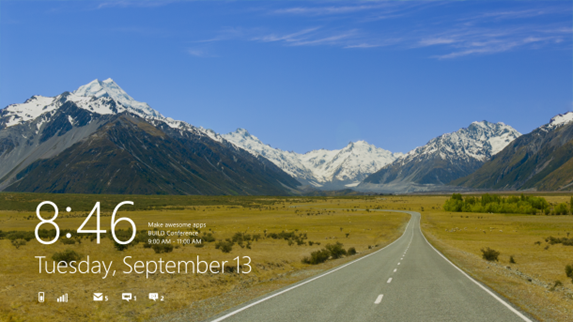 The redesigned task manager helps in monitoring the running apps in a whole new way. 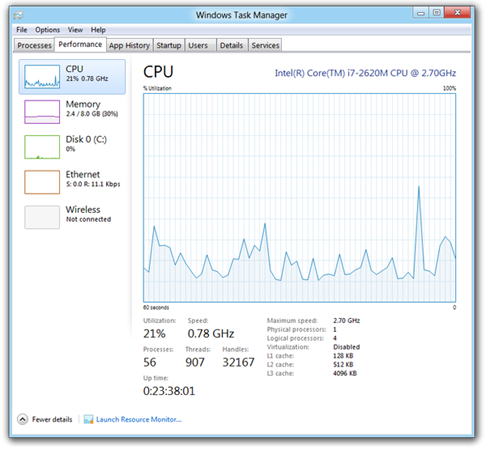 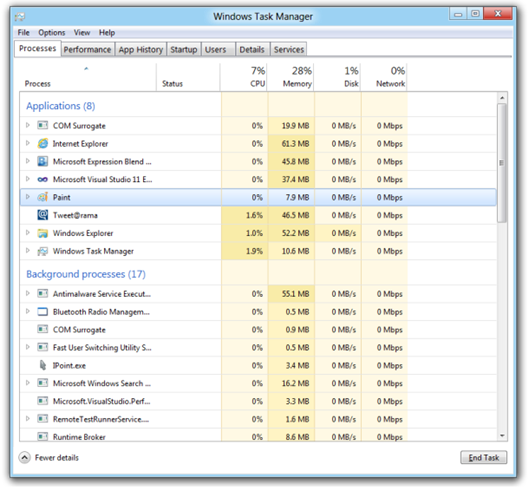 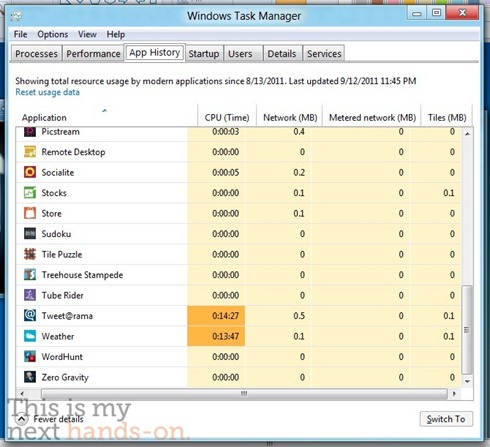 Appstore to download metro apps as well as win32 apps. 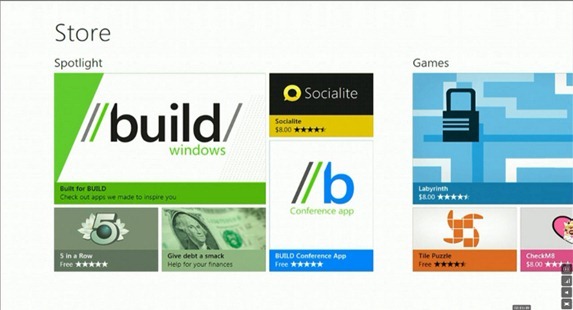 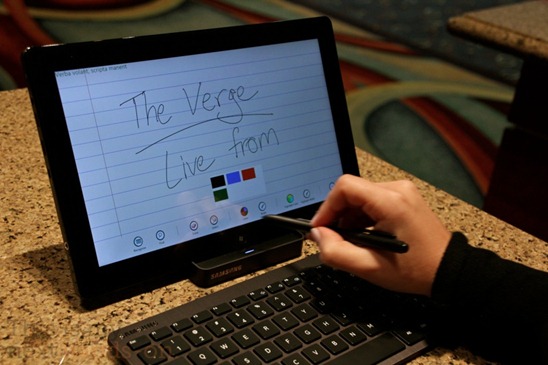 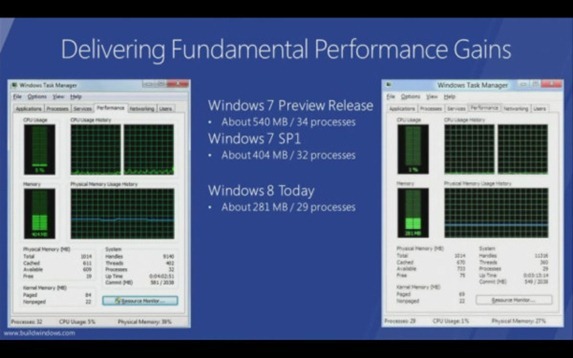 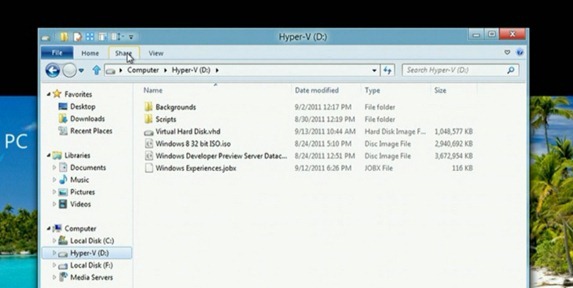 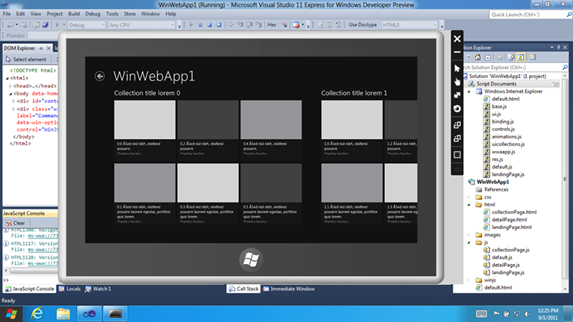 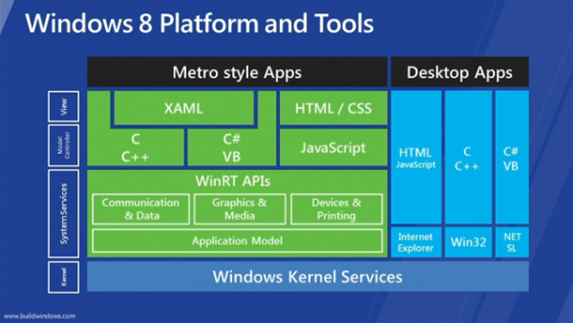 Download the Windows 8 ISO files of the developer version at http://dev.windows.com.

Since this is a pre beta release we can expect lot of bug fixes before it goes for the final revision.