Microsoft’s next product code named Windows 8 myths has already started spreading over the internet.Microsoft windows 7 was a big hit in the marketplace,The company  started thinking what’s next ?

Microsoft Kitchen has some early news regarding windows 8 :

Windows 8 will be entirely different from all other previous operating systems (i,e) Completely different and Mind Blowing 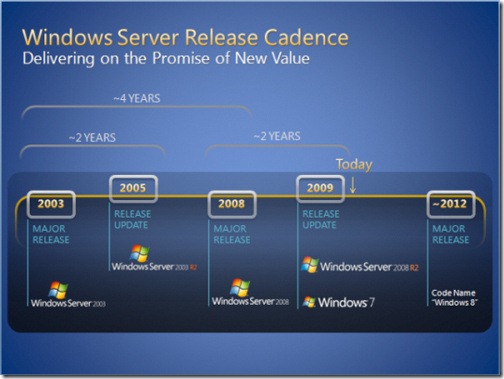 The blog post on MSDN is removed by Microsoft as soon as it is posted,however it is stored in Google Search cache.

The minimum that folks can take for granted is that the next version will be something completely different from what folks usually expect of Windows – I am simply impressed with the process that Steven has setup to listen to our customers needs and wants and get a team together than can make it happen. To actually bring together dozens and dozens of teams across Microsoft to come up with a vision for Windows.next is a process that is surreal! The themes that have been floated truly reflect what people have been looking for years and it will change the way people think about PCs and the way they use them. It is the future of PCs…

Steven Sinofsky of Microsoft said in an interview at this week’s Professional Developers Conference.

As the news started spreading out , folks started creating their own concept of windows 8 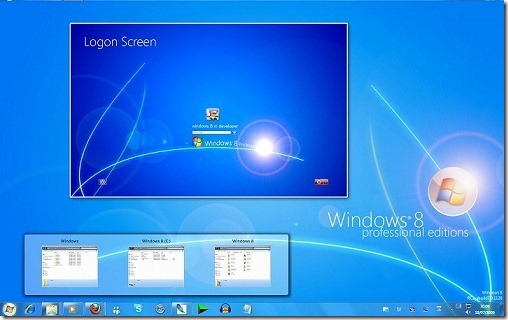 Whether Windows 8 will be Completely different ? share your thoughts.