Microsoft’s new product Office 2010 beta is released for public download.This version packed with advanced features when compared to previous version(2007).Office 2010 has been downloaded by 2 million users and still counting. In this post I have described its new features and the comparison with old versions.

Notice that each one has separate colours ,which we haven’t seen before 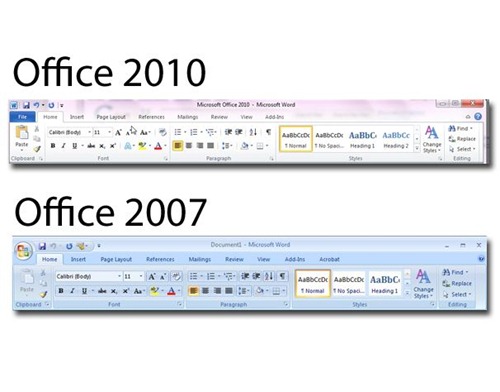 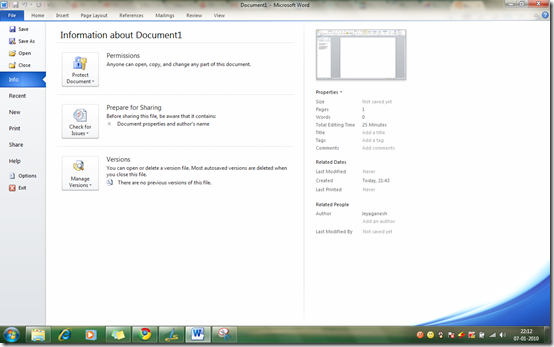 Its now easy to take screenshot in office 2010 with a new screen capture tool. 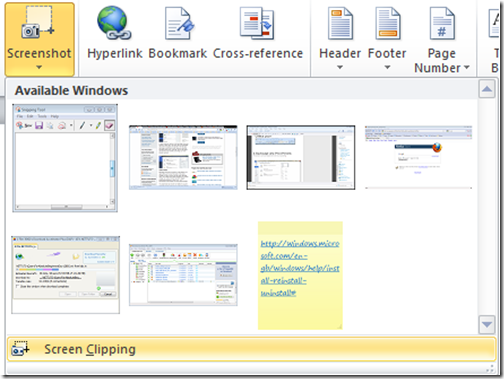 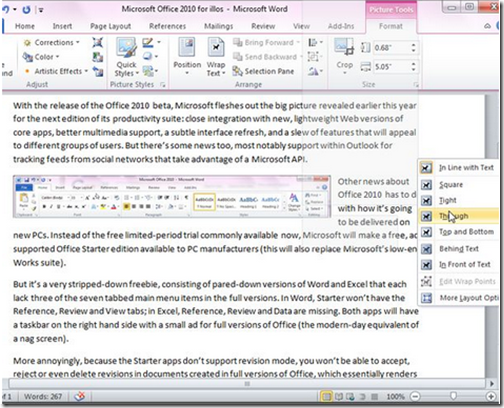 Text effects in word is upgraded with advanced features. 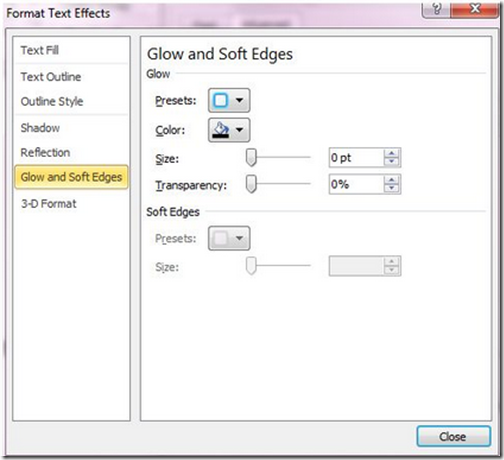 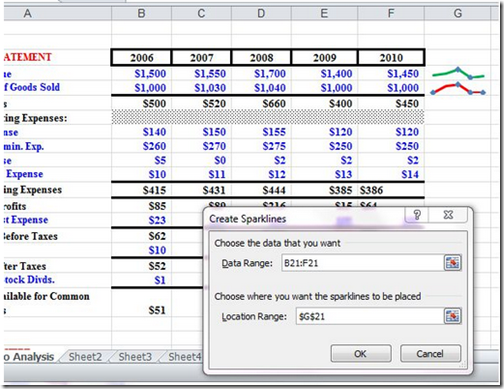 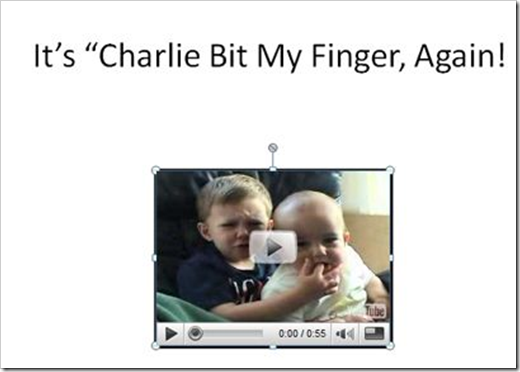 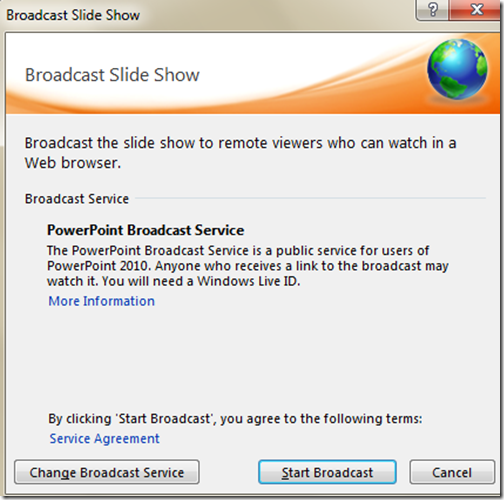 A office 2010 promo released by Microsoft