Google street view – technology used in Google maps and Google earth providing the real-time 360 degree navigation to the places.The street view navigation has got updated recently with the neat UI.Street view was initially launched in United states and now available in all seven continents with all historical places got covered. 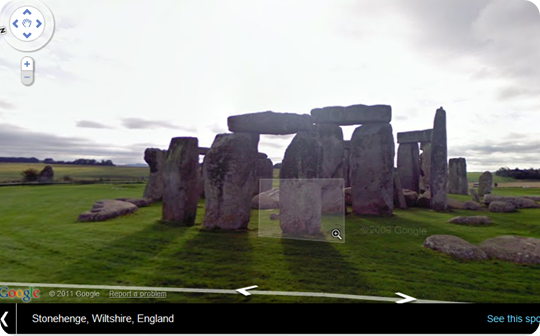 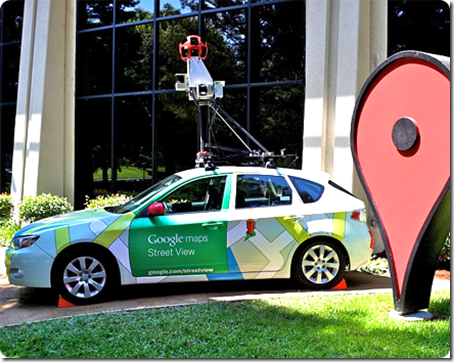 Google self driving cars are evident for the technology they use in cars.

The recent version of the street view car has the camera with fifteen lenses pointing to all the direction for creating 360o images.The integrated computer stores the images in hard disk and the laser device captures the 3D data simultaneously.

These cars can capture all the images on the road but not other than that.For this purpose google has several other vehicles to capture the images. 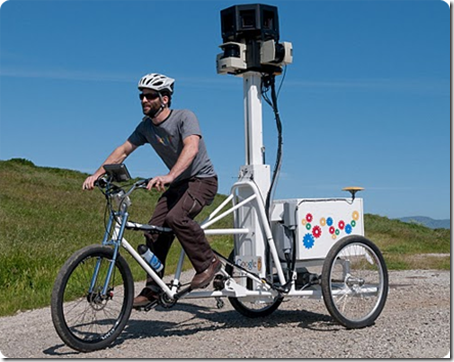 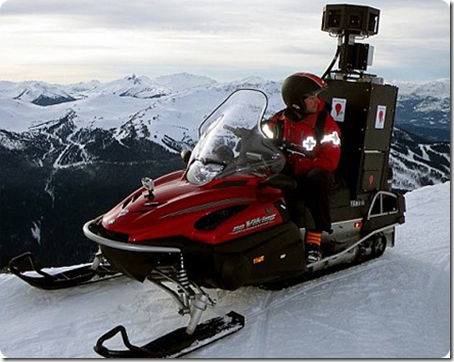 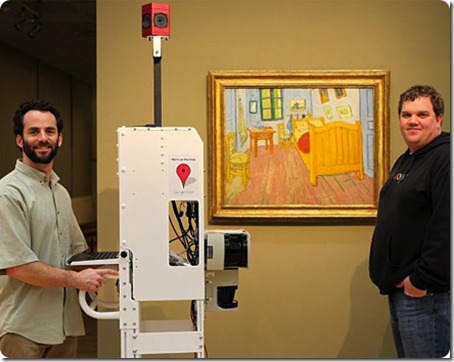 All these are ways to collect images,after that the images are stitched together to form the unified one.

When you drop the “pegman” on any place on earth,Google will show the nearest panorama image.Also if you navigate through the image you will be shifted to another image based on the direction you moved through and this will be based on the data collected from the laser sensors.

Try Google street view to see the most important places

Is Google street view car coming to your city ? check for update